Radio Mi Amigo International‘s special shortwave event show on 6145 khz was transmitted from Armenia with high power transmitter for Europe on 27th November 2016.
The station was received in Kolkata at 2026 hrs UTC with very weak and distorted audio. SINPO was 33222.

A reception report was sent on the following day. After five months on 20th April 2017 the following QSL verification with sticker came into my mailbox .

Many thanks to Radio Mi Amigo for the nice QSL. 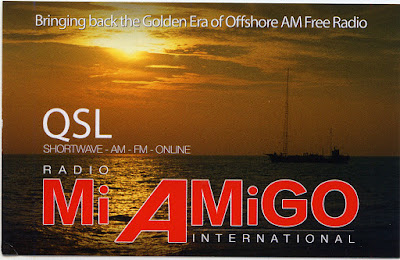 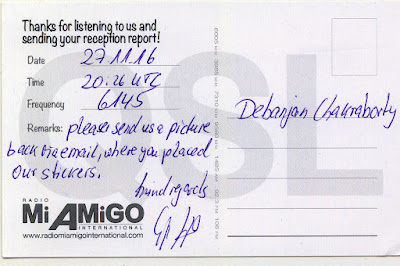 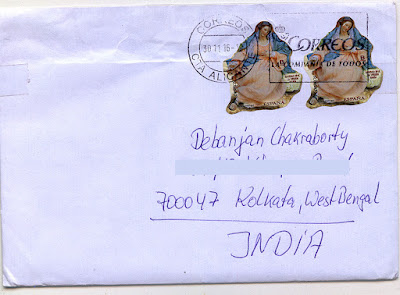